Destroy the captain's cursed ring! In Obscure Legends - Curse of the Ring

Obscure Legends - Curse of the Ring

You lost everything in that storm: your ship, your crew, even your freedom. Now you've washed up on a tropical island that's cursed by a magic ring which forces its bearer to lash out in anger and control others. Can you release the kind captain from its spell to free everyone on the island, or will this be your new eternal home? The captain's crew is more than happy to help, but it won't be easy to destroy this ring, especially not with the artifacts on the island amplifying its power. Use your wits and scour the island to uncover the ring's secrets and destroy it once and for all in Obscure Legends: Curse of the Ring, a daring Hidden-Object Puzzle Adventure game. 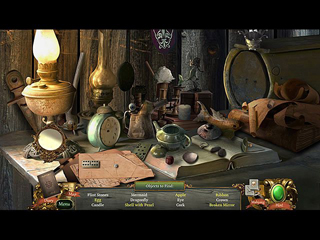 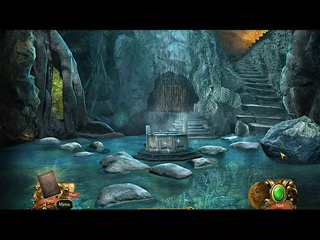 Obscure Legends - Curse of the Ring