Set off on a time-tripping adventure! 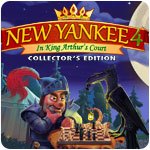 Just when Sir John and his wife, Mary, thought they had returned to the 21st century for good, a magical whirlwind sucks them back to the days of King Arthur, brave nights and swords in stones waiting for a hero to come along. It's a good thing Sir John was still wearing his armor!

After figuring out they're no longer in Florida, Sir John and Mary embark on a journey to stop a strange threat from ravaging the land, help villagers rebuild their lives and battle monsters using cunning and steel. 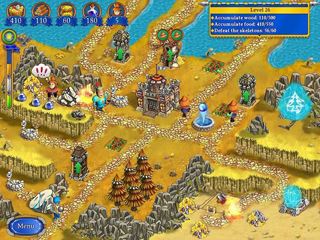 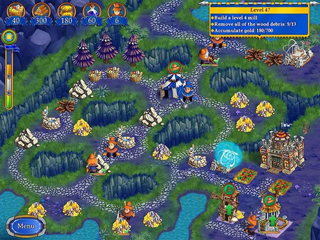