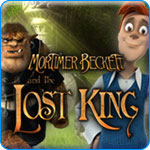 Ogres and Alchemists and Evil Kings! Help Mortimer Solve Puzzles to Earn the Jewels to Save the Kingdom!

Save a Fantasy World from an Evil King!

Just when Mortimer Beckett thinks he's on his way home he wakes up in the fantasy world of Zantya. Zantya is suffering under the rule of evil Cedric Syper and it's up to Mortimer to find the jewels of the rightful king's powerful crown and save the kingdom!

Help Mortimer face alchemists, ogres, fairies and more in this third installment of the series. Will Mortimer finally get to go home?

In this adventure game you must solve puzzles to earn pieces of each jewel and then find a way to progress to the next location. At the bottom of the screen are pictures of various items you'll need to find in order to solve the puzzles.

Each location consists of various scenes that you can switch between when searching for hidden objects and puzzles. To earn the jewel pieces, you'll usually replace items that you found into their correct scenes, like finding a hat for an alchemist.

Solve puzzles like figuring out how to melt a glass pot to make a window pane and then repairing a broken stained glass window so that the light shines through it to reveal a code. Hints are rechargeable and can help you find hidden objects or figure out what to do next.

This game is a great way to exercise your creative thinking skills while enjoying clever puzzles! The puzzles won't frustrate most players, especially with the hint system, so anyone can enjoy this game. The fun fantasy world will draw you in and as one puzzle leads to another you won't want to quit playing.

Can you help Mortimer save Zantya and get home? Challenge yourself now with Mortimer Beckett and the Lost King!

This version of Mortimer Beckett and the Lost King is the Premium Edition and includes the following bonus content:

The regular version of the game without the bonus content will be out at a later date.

Mortimer Beckett and The Lost Kingd offers a great combination of hidden object hunting with elements of a point and click adventure game.

The plot itself is lively and imaginative, traveling to magical lands with vibrant locations to find the missing jewels of the king's crown. Objects are spread out, hidden in several locations per chapter which offers an exciting challenge. Some puzzles, such as piecing together torn photographs or rearranging hints, are also included in the game adding extra challenges.

A particularly useful feature is the change in cursor appearance over objects that require some action, such as a puzzle piece cursor to indicate a found object must be placed. It is easy enough for a player to become stuck and unsure how to progress further and these specialized cursors provide the help needed to move onward.

In the realm of hidden object/adventure games, The Lost King's only major fault is the game is the same each time, eliminating re-play appeal.

Conclusion - One of the Better Hidden Object Games

Overall though, the creative fantasy locations are enticing to play while the puzzles and unique placement of hidden objects provide a good challenge that will leave players with a sense of accomplishment as they advance through the game. 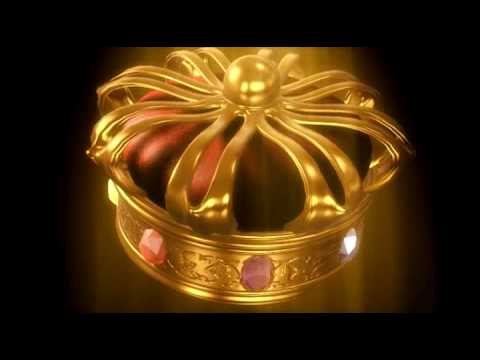 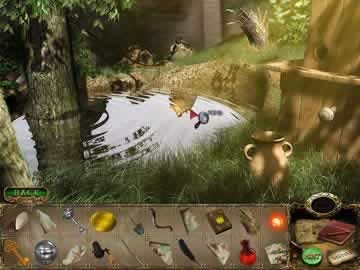 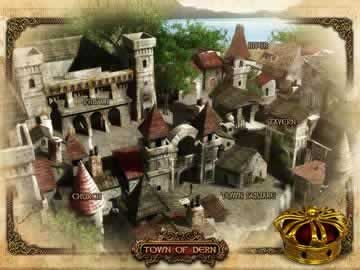