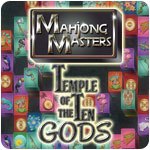 The Northern kingdoms are at war which can only be stopped by divine intervention. The last survivor of the line of Amathean priests had a task to construct the ancient Temple of the Ten Gods and invoke the deities. Play numerous Mahjong Solitaire boards to collect the resources needed to construct the vast temple complex. Play the Mahjong Number Sum mini game to summon the Gods.

Return the Temple of the Ten Gods to its former glory! 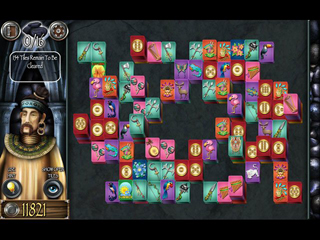 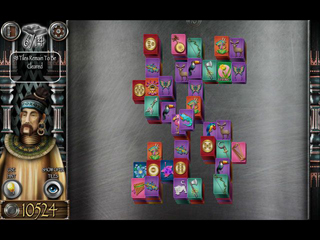