Next stop...Mexico, to uncover the truth of an urban legend! 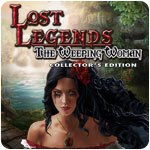 As an investigative reporter, you travel around the globe to uncover the truth behind local legends. Next stop: Mexico!

Every year, the town of San Cristobal holds a huge festival to soften the heart of the Weeping Woman - a bitter spirit who kidnapped children long ago. For many years, the children of San Cristobal slept peacefully. However, three years ago, a child went missing during the festival for real, with another child vanishing each year since! Now another child has been taken - right before your eyes! Has the Weeping Woman truly returned to take revenge? Find out in this thrilling mystery adventure! 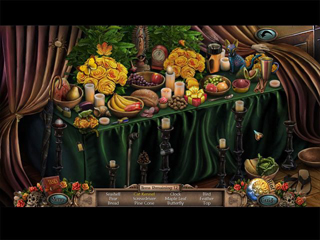 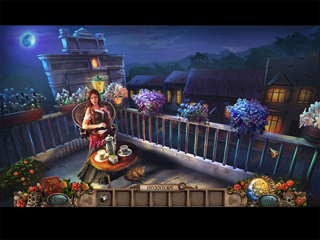