Captured by the Witch, can you escape the Enchanted Forest in Legacy: Witch Island. Origin 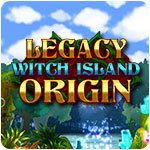 Your sister disappeared, and when trying to find her, you appeared in the Enchanted Forest. Soon, you realized that your sister's disappearance is somehow related to the Old Watch that broke and unless you manage to assemble all its parts, the Forest will be ruled by the Witch who broke free from captivity. Will you be able using only your knowledge and skills to disenchant the Forest? You will be going through various picturesque places, such as a Mysterious Forest, the Underwater Kingdom, and the Insect World. On your way, you will need to disenchant animals enchanted by the Witch. Eventually, you will reveal the mystery of the Watch, defeat the Witch, and find your sister. 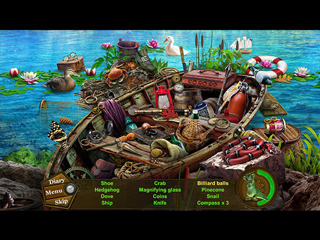 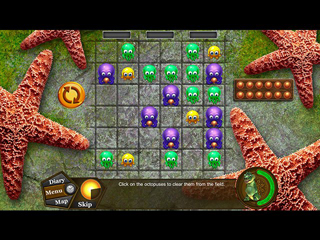