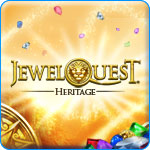 A Family Treasure Has Been Stolen!

This match three game features three types of gameplay to keep you on your toes. The first type is normal match three gameplay where you must swap gems to make matches of three or more to turn the board below the match gold. When the entire board is gold, you win.

The three types of match three are great because you can relax with normal boards but turn up the excitement for the other two types. The difficulty level gradually increases and new obstacles like buried jewels, locked spaces and ice blocks are added as you advance so you won't get bored. This addicting game will keep you busy for countless hours! 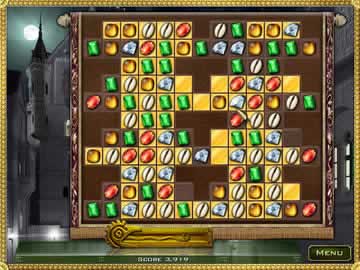 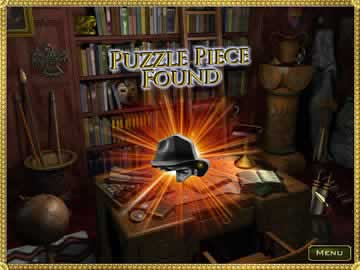