Get two hit Hidden Object games packaged into one! 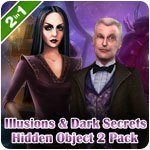 Panopticon: Path of Reflection
Guide Senior Inspector John Perry as he sets out to find magician Andy Fox and his assistant, who vanished into thin air while using a new machine during one of Perry's performances. Explore far off locations in which the unexpected is expected, scour alternate dimensions for clues and hidden objects, and employ your skills as a virtual sleuth to solve cunning puzzles. Along the way, you'll perform magic tricks, interact with the Great Houdini, and outsmart a scheming shop keeper!

The Other Side: Tower of Souls
Beatrice and Lily might look like normal sisters, but they have a dark secret: Hidden from human eyes is a magic tower that contains a portal to the realm of the dead. One sister wants to open the gateway to gain knowledge and power; the other sister wants to stop her. Which sister wins in the end? Play The Other Side: Tower of Souls to find out! 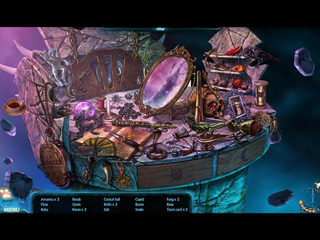 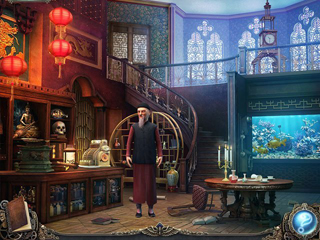