You're the sheriff's daughter in the Wild West in Hidden Motives: The Diamond Rush 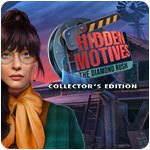 You're the sheriff's daughter in the Wild West! Or, at the very least, you're portraying one in a film. When you're brought inside the film itself, though, what should be a once-in-a-lifetime part becomes more than you bargained for! The city of Redsand is besieged by robbers, and locals are blaming the mythical Diamond Ghost for a recent spate of killings. To learn the truth and return home before it's too late, you'll need to perform your part flawlessly! Do you have what it takes to complete the task? In this thrilling Hidden-Object Puzzle Adventure, you'll find out! 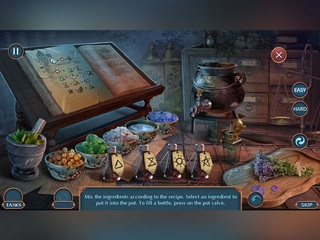 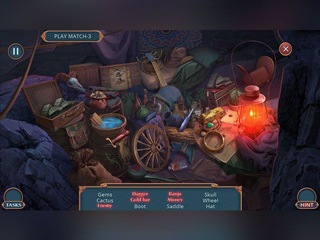