Put Together a Fleet of Ships and Wage Intergalactic Warfare!

There’s Never Been a Shortage of Stellar Warfare

As we all know, space is the final frontier. There are countless worlds to explore, star systems to chart, and fascinating alien races to meet. However, if one thing is for sure, there are also going to be many gratuitous battles in space.

Thus we have the aptly-named Gratuitous Space Battles, where you can put together your own fleet space-faring of warships and pit them against extraterrestrial technology!

The galaxy is a dangerous place, with no shortage of enemy vessels looking to pulverize you. If you want to succeed in a universe where space-age technology evolves at a rapid pace, you’ll have to design and build the most destructive and cost-effective spaceships that you can manage.

The moment of truth comes once you’ve accepted your mission. An enemy fleet of ships will lie in wait, and it will be up to you to deploy a fleet of your own, using the very ships you’ve designed to destroy them.

As you win more and more battles, you’ll earn Honor. With enough Honor, you can purchase a variety of things to make your space-faring battles all the more exciting!

Are You Ready For Battle?

If the concept of putting together a vast number of ships and fielding an intergalactic navy sounds cool to you, then it’s time to start waging some Gratuitous Space Battles! Test your mettle, strategy and imagination in dozens of missions against pre-made fleets, or challenge those made by other players.

Fight for your honor today! 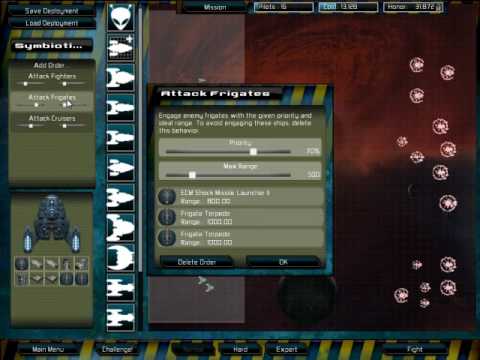 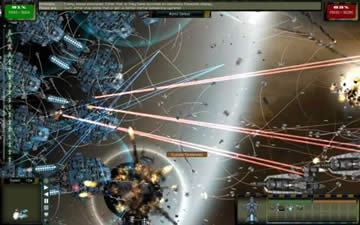