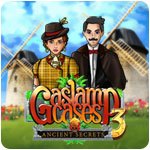 Morgan Johnson and Jack Brown have become well-known in London and beyond for their ability to solve tough cases, especially now that they have the assistance of a strange young woman named Eleanor. But their abilities are about to be put to the ultimate test... They are summoned to London for an urgent case: a bombing in a public location. At the same moment, an old relic from a London museum goes lost. Was the bombing only a decoy to facilitate the theft? As similar incidents pop up all around the world, Morgan and his companions are left with more questions than answers as they try to figure out who is responsible and what the importance of the objects being targeted is. 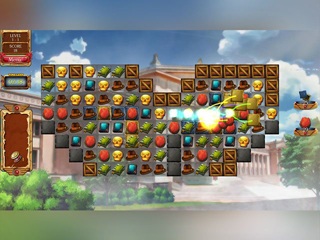 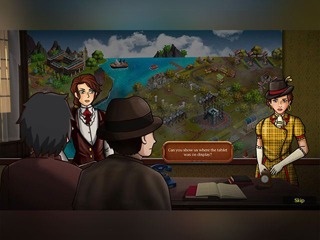