Help Hercules build the Wonders of the World in the 12 Labours of Hercules XIII: Wonder-ful Builder 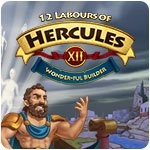 The aristocratic residents of Rhodes appealed to Hercules for assistance. They need his power in order to erect a massive monument of Helios, their deity and protector. Hercules agreed to carry out the request and got to work. Our brave hero turns out to be an incredible builder capable of completing any difficult task. His enthusiasm for building work grew with each passing day, and he continued to amaze Hellas with fresh creations. Why could anyone be dissatisfied with this? Hades, Charon, and the Minotaur each have their own reasons for despising Hercules. They will destroy what the hero has built at any costs! Will Hercules be able to construct and defend the Seven Wonders of the World, overcome challenges, and vanquish an equally powerful foe? Find out by playing 12 Labours of Hercules XIII: Wonder-ful Builder CE! 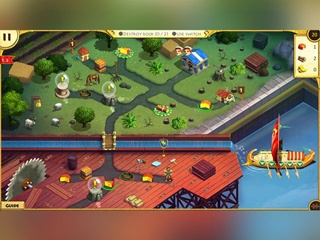 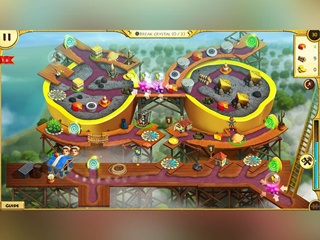