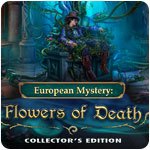 A strain of toxic flowers has surfaced in the Netherlands, attacking locals and pulling them into lifeless comas. After being summoned to investigate this strange situation, you quickly realize that the plants aren't the only sinister thing happening in the city. Some of the city's most prominent citizens have been involved in shady dealings... and they might just be the cause of the horticultural horrors. Can you find the root of the mystery and stop the fatal flowers before falling victim to them yourself? Find out in this thrilling Hidden Object Puzzle Adventure game! 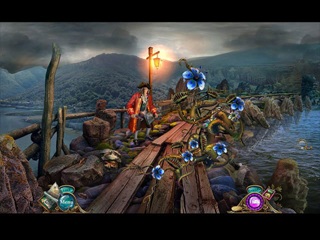 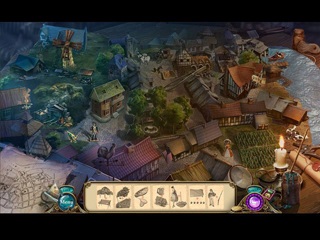