He died trying to warn her... 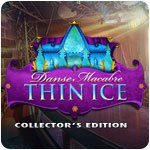 Ruth Fisher is the up-and-coming star of a popular figure skating show, but her final dress rehearsal is cancelled after her biggest fan drops dead. He was trying to warn Ruth, but about what? Who would want to kill a fan? Is Ruth really in danger? You'll need to use all of your deductive skills to investigate the scenes and uncover the true threat, before Ruth Fisher's opening night becomes her final performance in this chilling Hidden-Object Puzzle Adventure game! 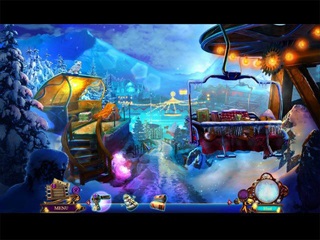 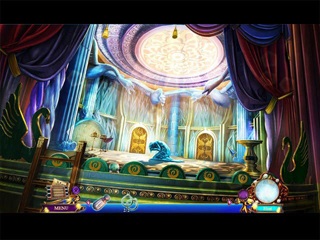