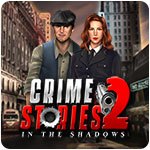 Crime Stories 2: In the Shadows

Police detective John Doyle gave up everything in pursuit of revenge after losing his family in a vicious criminal attack. Now his quest for vengeance has drawn him to New York City, where he hopes to bring down the hammer of justice upon the remaining men responsible. Once there, however, he's drawn into the city's own struggles. Partnered with Officer Kate Hawthorne, he's tasked with stopping the recent spree of gang violence. What sounds like a simple task soon becomes more complicated, and John can't shake the growing suspicious that in the darkest depths of his new case, he'll find the answers he's searching for. 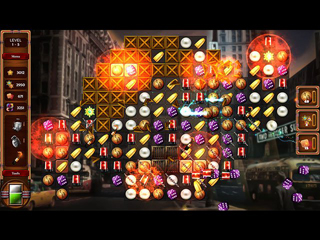 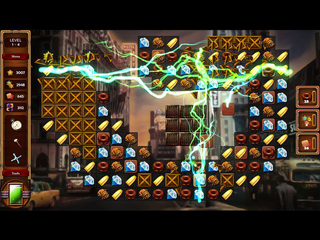 Crime Stories 2: In the Shadows