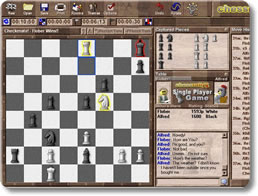 Play Chess the Way it was Meant to be Played

You can’t move a pawn without bumping into a computerized edition of chess these days. Thanks to many advances in AI programming, computer-controlled chess opponents have been getting progressively smarter over the years. However, no matter how smart a computer can get, it will still never be as intelligent or unpredictable as a human. Chess Rally combines the best of both worlds by letting you play a match of the king’s game against anyone who’s brave to challenge you on an online board.

You don’t need to play basic chess if you don’t want to. Chess Rally hosts a number of options that allow you to alter the game we all know and love in any number of ways.

Play Chess Against Another Player

Although you can play against the computer if you want, the bread and butter of Chess Rally’s gameplay is in the myriad of ways you can go up against another human.

Are you seriously getting your behind kicked in chess? Do you feel unsure if your skills are up to the test? Don’t get discouraged! Chess Rally doesn’t just provide an outlet for people to play chess; it helps them improve their skills along the way as well.

Chess Rally may have a lot of stiff competition in the computer chess world, but it stands head and shoulders over the rest in terms of its multiplayer functionality. You can customize your game, implement the house rules you want it to follow, and see just how well you can operate under them. It also offers a myriad of ways for you to improve your strategic skills, making it a great learning device as well. Chess Rally is a must-have game for anyone of any skill level who wants to play a good game of chess at any point in time. 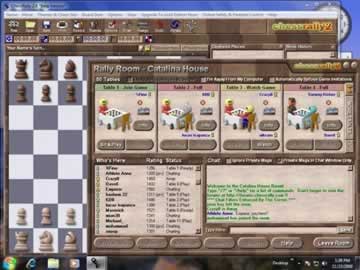 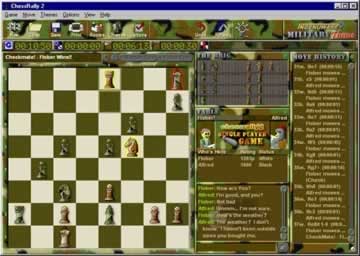