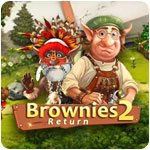 Legends fade away, magic fades from our world, but one strange town remains, with Brownies in every home. The little elves help with various duties in the homes of the wealthy, but they are now in urgent need of assistance. The Queen is abducted, the Princess is cursed, and all of Brownieland's female brownies have vanished. Meet Rusty, a regular brownie who isn't a hero but is madly in love with the princess and is willing to die for her. Trolls, goblins, and snakes make up the Evil Sorcerer's Army, which stands against him. In this world, even pumpkins may be harmful. There's no time to think. The forces of evil have awakened and are spreading over the world... Heroism and glory are admirable qualities, but a war is not won by a single soldier. Rusty communicates with his buddies in the people's world! The Smiths are true superheroes for brownies, as they have no limits! Mum, dad, Ellie, and Peter are all racing to assist once more! 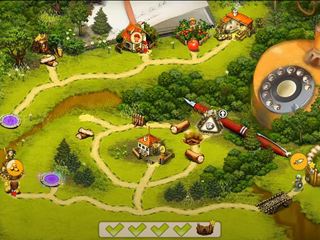 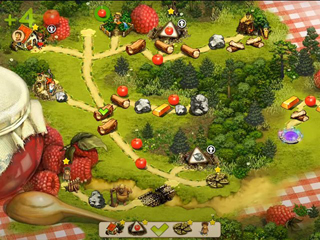