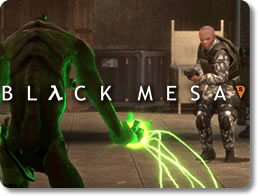 Stop the Invaders from Xen All Over Again with Newly Revamped Graphics!

The Greatest Shooter Ever Just Got Better!

It’s time to return to the Black Mesa Research Facility. After nearly a decade spent in development by a crack team of devoted modders, the long-awaited remake of Half-Life is finally here!

Featuring everything we all loved about the original game, from its constant use of set pieces, immersive brand of storytelling, top-of-the-line level design, and cunning enemy AI, it updates the experience with improved visuals brought to you by the one and only Source engine.

Climb into your HEV suit and grab your crowbar; aliens are coming in through the portal and it’s your job to stop them all over again!

If you’ve played the original Half-Life, you’re probably wondering just why you should care about Black Mesa. The reasons are many, for it has all sorts of new features and improvements over the original thanks to the advents of modern technology, including:

The action never stops in Black Mesa. It draws upon the foundation that Half-Life built and improves upon it with better processing power and a greater sense of balance.

There’s more to Black Mesa than just slam-bang action. You’ve also got to solve hundreds of different puzzles from beginning to end.

A Lot of Bang for Zero Bucks

Whether or not you played the original Half-Life, Black Mesa is a title that should absolutely warrant your attention. In fact, there’s no reason to not at least check it out. The game is completely free and doesn’t require you to spend a single cent anywhere. Just download the game as well as the free Source SDK and you’re all set!

Half-Life was one of the best shooters of 1998 and Black Mesa helps it withstand the test of time. 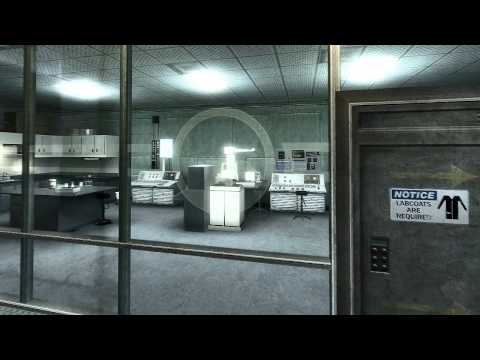 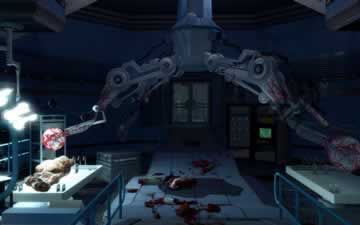 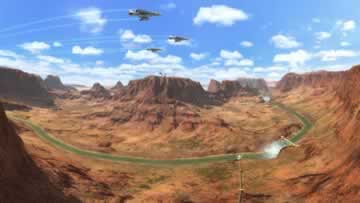