The kidnappers hiding in the night's shadows! 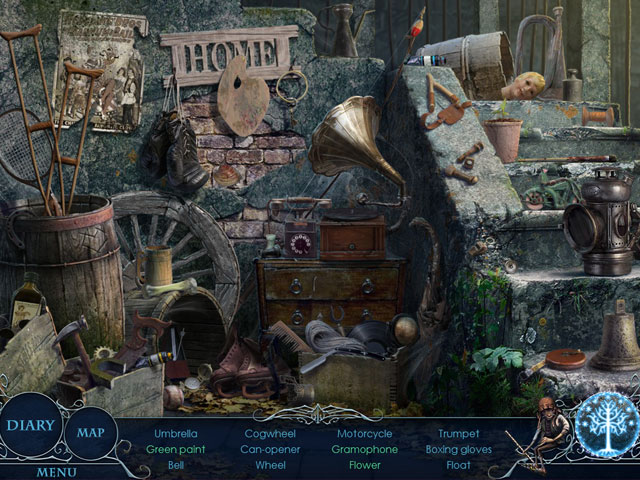 Beyond The Invisible: Evening

This story began in a small town named Woodville. When the edge of the forest became shrouded in mists that nobody could pass through, fear gripped the town. As the night fell, sinister shadows emerged from the forest and began abducting people. With no way out of the town, (as those who went for help didn’t come back) Woodville became a trap. But this story is intertwined into fate of orphan boy. These shadows took his parents as well as his only friend, but they could not take his courage. He has not lost hope and walks through the fear and darkness to try and restore his family. Will you have the courage to walk with him? 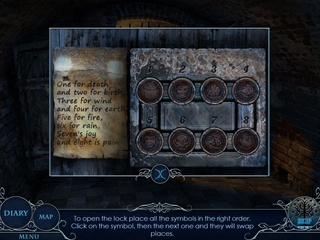 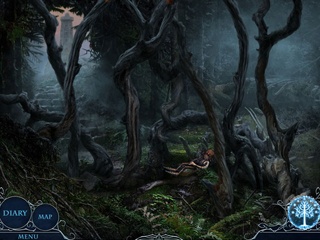 Beyond The Invisible: Evening