Get your Hidden Object fix with these 4 incredible games! 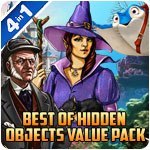 A must have for fans of the genre, the Best of Hidden Objects Value Pack contains 4 beloved hidden object gems sure to be counted among your favorites! In Chronicles of Albian: The Magic Convention, wizards and sorcerers of the world descend upon Albian for the magical convention of a lifetime, and it’s up to you to make sure that the castle is ready! With its followup, Chronicles of Albian 2: The Wizbury School of Magic, the school has been burgled, and the thief is on the loose. It’s up to you now, follow the clues and track down the culprit. Also included is Tales of Lagoona: Orphans of the Ocean, New Anemone Orphanage is in trouble of being shut down, and it's up to you to save it. In its sequel, Tales of Lagoona 2: Peril at Poseidon Park, Poseidon Park is in trouble! Join a quirky cast of characters as you all work together to save it! 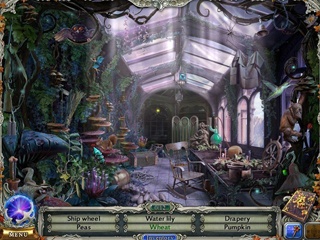 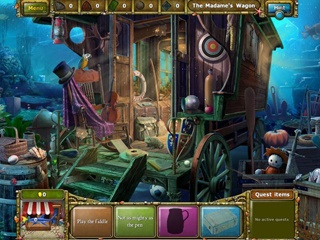