Four times the adventure in this Hidden Object pack! 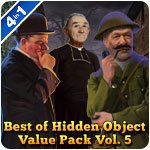 Whispered Stories: Sandman
James lost his only friend, Mary. While searching for her, he gets under the spell of the sinister Sandman. Join James on his journey to save Mary. Will he be able to withstand Sandman and find a cure against the spell?

Exorcist 2
Take up the cross and slip into the role of a young exorcist on his first solo battle with the forces of evil. Save the soul of a possessed girl and uncover your hellish adversary's dark secret. Follow strange signs, malevolent marks, diabolical whispers and, yes, demonic screams to the source of the terror. Do you dare join the fight against evil?

Inception of Darkness: Exorcist 3
In the middle of a forested archaeological encampment surrounded by long deserted dwellings and artifacts, we again find Garret Ghostfighter. He has been summoned here to investigate the strange disappearances of scientists, as well as his own godson, Jacob. The missing vanish without a trace and screams are heard at night. Which new evil are we to fight this time? Find out in Inception of Darkness: Exorcist 3.

Insider Tales Vanished in Rome
Crack a new, mysterious case with Inspector Francesca di Porta in Insider Tales: Vanished in Rome! Travel to Italy on the trail of a couple that seems to have disappeared from the face of the earth. They won Italy's biggest lottery jackpot ever, yet vanished without claiming a cent. Francesca's investigation points to Leonardo da Vinci - but how could the Renaissance genius be responsible for the couple's mysterious disappearance? Hidden objects, clever riddles, and an exciting story set in the eternal city await you. 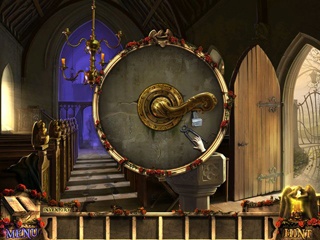 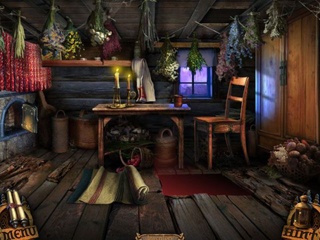