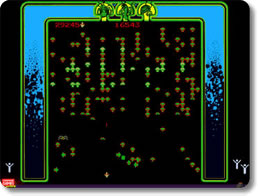 Revisit Six Games that Started it All in Atari Classic Arcade!

Six Arcade Games in One Pack

Enjoy the classic arcade games from the '70s and '80s all in one place! Play by yourself or challenge a friend for some classic fun.

Play Centipede and blast down fast-moving centipedes through mazes of mushrooms before they get you first. Or jump into the action of Missile Command and shoot down enemy missiles before they can take out your base.

Test your arm at Pong and try to score the most goals or destroy blocks in Super Breakout by bouncing a moving ball off of the blocks. Or have a blast playing Asteroids or Tempest.

Experience an Earlier Era of Gaming

Relive the fun games from your younger days or get introduced to some classic arcade games for the first time. These games are so easy to learn how to play that you can show your kids what real video games were like!

Atari Classic Arcade is a game that brings the arcade to your computer. Six different Atari classics are included in this download. Asteroids and Pong are just two of the games you will get to play. Simulated arcade machines will add to the nostalgic feel for you older gamers. The programmers did a great job recreating the old games right down to the smallest details.

6 Classic Games - No More, No Less

Six games are included: Asteroids, Centipede, Missile Command, Pong, Super Breakout and Tempest. Asteroids, Centipede, Missile Command and Tempest are all shooter games. In Asteroids you must pilot your ship around the screen destroying asteroids and the occasional alien craft while also dodging the asteroids. Missile command puts you in charge of defending the cities from missile attacks by shooting them out of the air. Pong and Super Breakout are paddle games where you must keep a ball in the game area. Super Breakout requires you to knock out all the bricks before you can proceed to the next level, but you must also keep the ball from falling through the bottom of the screen.

Each game uses a different set of keyboard keys since each game requires different controls. Centipede uses only the mouse to navigate and shoot while Asteroids requires you to use the arrow keys for navigation. Some games like Pong include a secondary set of keys to allow for multiplayer action. All the games have two player capability, but most are just trading turns at the game to see who can get the highest score. Tempest is the only game that offers difficulty settings, the rest just start easy and increase in difficulty as you progress.

The graphics are exactly what they were when these games were brand new. That being said, the graphics are excellently done. They captured the original games perfectly and even added in the look of the arcade machines that featured these titles. The sounds are also that of the original games, nothing was changed or updated in the attempt to make this the ultimate “classic arcade” experience.

There are a few drawbacks for those who aren't familiar with these games. The games are very limited in what you can do and they don't offer much variety. Levels are all identical except for color changes and increased difficulty. If you are not familiar with these games don't expect a large amount of variety. Also Tempest can be difficult to control with both the arrow keys and the mouse. It was originally designed to work with a rolling ball so navigating the circumference of the playing field can be difficult.

Conclusion - Good For Those Looking To Replay These Classics

Atari Classic Arcade is a great way to experience some of the games from the beginning of the arcade and gaming world. These games may not offer a lot of variety but they were enough to get the entire world addicted to gaming. If your an older gamer looking for a bit of the old days, or a younger gamer wanting to know how it all started, then this game is definitely worth the download. 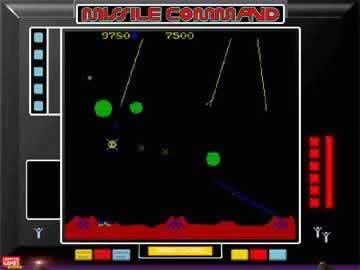 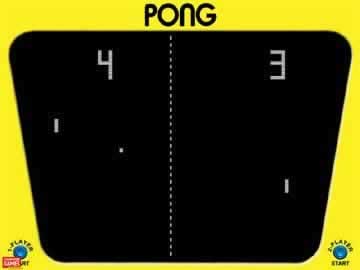