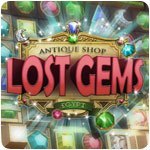 The servants of Lucifer stole the Stone of the Dead and opened the gates of the Hell! Now it's up to you to lead the fight against Lucifer and restore the Stone of the Dead before the rising of the bloody moon! If you fail to defeat him, Lucifer will gain power over the world and the dark forces will remain forever ruling over the world of the living! 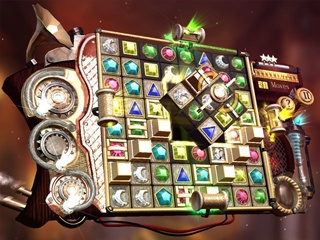 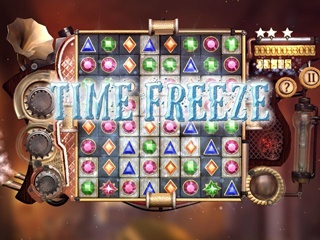