Home » Puzzle Games » Academy of Magic: Lair of the Beast

Join Dennis and his friends to save a kidnapped student from a monstrous beast. 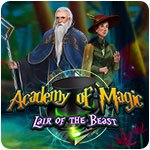 Academy of Magic: Lair of the Beast

After discovering his heritage as a wizard and banishing the dark power that held the once-beautiful Academy of Magic under a curse, Dennis Griffin now attends classes with other young witches and wizards, including a girl named Elera who quickly became one of his best friends. Life has never been better. When Elera's younger brother is kidnapped by a monstrous beast and students are forbidden from leaving the school, Dennis is desperate to help her save him. Yet there seems to be nothing they can do... until his rival, a student named Max, reveals he has a plan to find Elera's brother. And so, the three sneak out of the school to begin a desperate quest to find the kidnapped student and save him from the beast, even as their greatest enemies begin to stir. 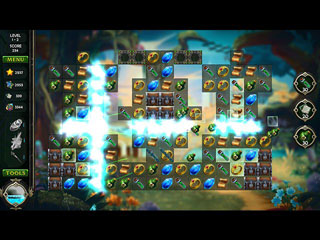 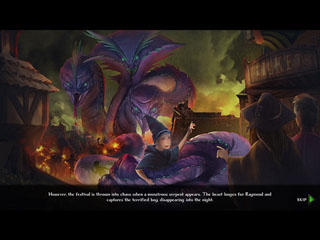 Academy of Magic: Lair of the Beast