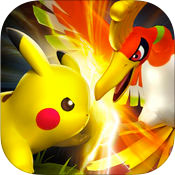 strategy board games free to play

Okay so comparing Pokemon Duel to checkers isn't 100% spot on, because there's definitely more to it than that, but it's still fairly apt. The game has you moving your statuettes in an attempt to land on your opponent's goal while defending your own, with different minis each having their own movement speed and attacks. Trust me, it's a little like chess or checkers.

First, you're going to want to get your team set up.

Most of the time, winning a match is more about positioning than direct battles.

It's a bit offbeat, but Pokemon Duel actually ends up being pretty enjoyable. It's mechanically simple but like other much older classic games there's a lot of nuance to the strategy. Not a bad time at all!

Right, so, Pokemon Duel is a bit weird. Whereas in previous Pokemon games we've had to collect cards (or, you know, living creatures), now it's all about tiny figurines. Because that makes perfect sense. Regardless, it's kind of like Pokemon got together with Heroclix (remember those?) and decided to make their own version of chess or checkers. It actually works a lot better than you might think.

In general, the idea behind each match is to get one of your little pokemon statues onto your opponent's goal space - and to prevent them from reaching yours. This is done by moving your team of minis around a compact field with different pathways and a limited number of locations to place new pokemon. Functionally you just move them around one turn at a time until somebody wins, but there are a fair few strategic possibilities with such a simple setup.

The number of spaces a given piece can move, which spaces you decide to occupy, the 'strength' of the pokemon themselves - all of it can make a difference and potentially turn the tide over the course of a match. I was pleasantly surprised but just how nuanced it turned out to be in practice. I was also pleasantly surprised by the variety of available pokemon, which cover most (if not all) of the games. Every single one isn't here because that would be kind of ridiculous, but there's a nice spread across the 312 figurines currently available.

I'm not a fan of the story, though. I mean it's a freemium mobile game so I wasn't expecting much, but I feel like no story would be better than this weird 'tournament where the winner gets a skyscraper' plot that we do get. It's all so... by the numbers. You have a rival/friend who you keep running into, you want to be 'the very best,' you have an AI in your Pokedex or whatever they're calling them in this one that, of course, is special and unlike anything anyone has ever seen. Ugh.

Thankfully you can ignore the story mode completely (or just skip the cutscenes, I suppose). There's also a Training mode that will help to familiarize you with the basics, then once you feel ready you can take on other players or friends directly. Naturally the direct battles are where the fun really begins.

Random matches haven't been the sort of issue I was expecting, either. Because of the way combat works - with roulette style attack wheels that you have zero control over short of a possible re-spin if you use a special item - even the lowliest of pokemon could, potentially, defeat a legendary. This is great when it means you'll have at least some chance against a much stronger team if you get a bad match, but it also stinks because the battles are totally left to chance.

Despite the hands-off battles I've been enjoying my time with Pokemon Duel. It's still no 'real' Pokemon game on mobile, to be sure, but it is a fun, accessible, strategic bit of fan service. Well worth a look for the curious, I think. 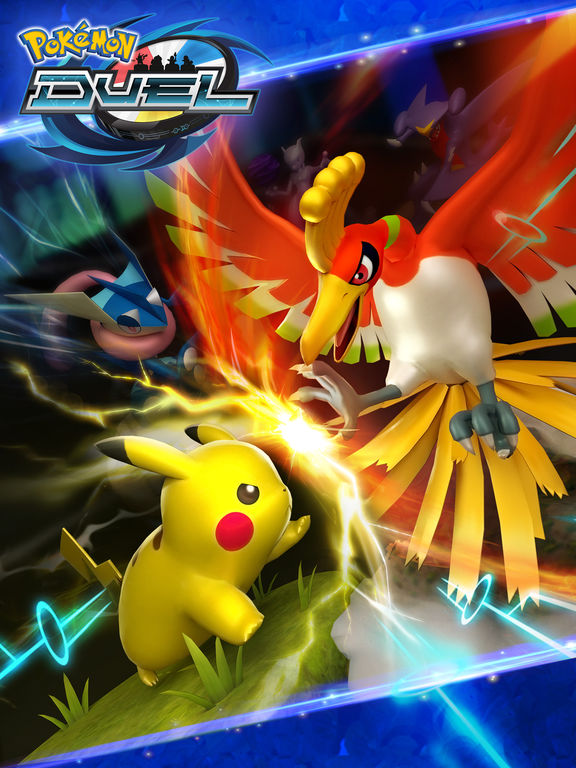 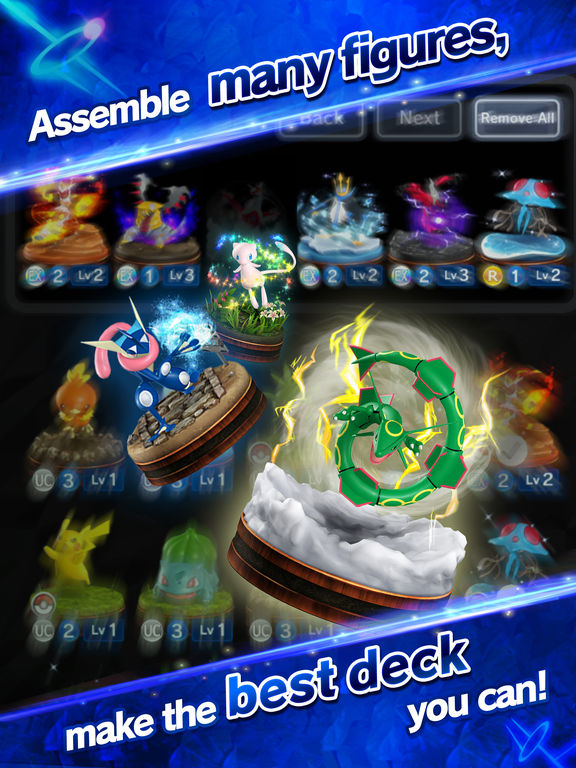