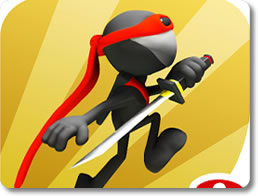 Run, Slice and Dice Your Way Upward in this Vertically-Moving Challenge!

Master the Way of the Ninja

There’s a reason why the ninja is the most feared warrior in the world. No one else is capable of such feats like hiding in plain sight, disappearing in a puff of smoke, or running vertically up walls. That’s right, they can run up walls! If you don’t believe that, then Ninjump will prove it to you.

You’ll marvel in wonder as you watch a ninja sprint up a series of never-ending walls in a way that defies gravity. These aren’t just any ordinary walls though. They contain all sorts of hazards and enemies that are hungry for some ninja sandwiches.

Thankfully, a ninja is always prepared for anything! Leap from wall to wall to avoid obstacles, cut enemies down with your sword, and cast mystical ninja spells to ascend higher than anyone has ever gone before. Just don’t fall; it’s a long way down.

Ninjump is a fast-paced runner that moves more vertically than we’re used to seeing. Every second that passes by will see your ninja running a few meters higher up the side of the building he is ascending for reasons we shall never know. Ninjas are a secretive bunch after all.

Along the way, many things threaten to knock him back down. If you want to have any hope of seeing just what lies at the top of that building, then you’ll need to use the training and fast reflexes that make a ninja what he is.

Use Your Ninja Skills

Ninjas are not only masters of stealth and movement. They are also superb tricksters, assassins and combatants. By collecting the right reagents or performing the right stunts, you can perform an array of impressive feats that can only be described as superhuman. Use these to conquer everything in your way and rise to the top!

At the Top of Its Game

Ninjump has snuck by the competition to deliver a unique runner like never before. It requires quick timing, nice reflexes, and a tremendous amount of discipline in order to succeed. However, like most Asian cuisine, you’ll always come back for more! It’s a lot cheaper too, considering that it’s free.

Get it for your iPhone, your iPad or your Android device and bring out your inner ninja today. Hi-yah! 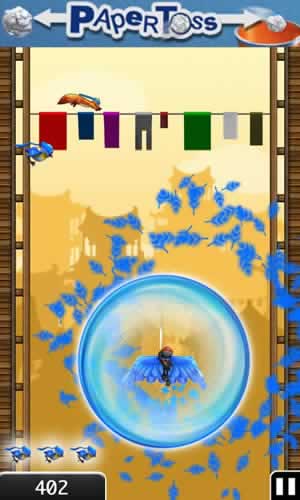 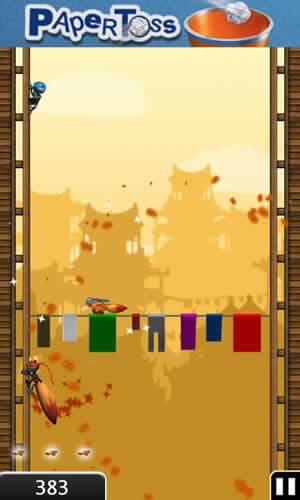