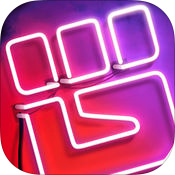 Beat Fever is the familiar sort of rhythm game where you have to tap at the right moment as circles fall from the top of the screen in order to sync up with the music. Sort of like Guitar Hero but you tap a screen instead of strum a toy guitar. Anyway this game gets TOUGH.

So you want to lead the music revolution, eh?

The fundamentals of Beat Fever are entertaining, but it's difficult to remain enthusiastic about it when so much of it is inaccessible unless you pay for an All Access Membership. Whether or not that's worth it is up to you, but as far as I'm concerned there are plenty of similar games out there that are just as good and don't demand a subscription fee.

Beat Fever: Music Rhythm Tap Game (heretofore referred to as Beat Fever because screw typing all of that out more than once) is a familiar type of rhythm game where you have to tap and tap/hold in time with the music, or risk failure if you mess up too often. In that regard it's not particularly groundbreaking but it does what it set out to do well enough. Until it gets in its own way, that is.

If you've played just about any other type of mainstream (or at least as mainstream as these things can get) rhythm game before you'll immediately be able to get a feel for Beat Fever's controls. Heck, even if you're new to it all chances are you'll know what you're doing within seconds. Circles move down from the top of the screen and you have to tap on them once they get to the designated area at the bottom - which ends up being in time with the music, of course. It's super easy to jump right in, and the response time feels good.

These types of games are usually only as good as their track list, and there's a pretty good one here. Granted I'm not a huge fan of most of the popular stuff that gets a lot of radio time these days but if you're into trendy modern music you'll likely be satisfied. Me personally, I could do with more classic/nostalgic options. At least in addition to what's already there. But licensing is a thing, I get that.

Surprisingly, things get quite difficult in a hurry. By the second song (in the TUTORIAL area) I found myself missing the occasional note, and forget about The Arena. If you're a perfectionist it might drive you crazy. Most of the levels are mercifully short (i.e. they play a clip rather than the entire song) in that regard, so you can enjoy playing/underperforming without getting fatigued by trying to mentally keep track of where and when you need to tap, but yeah. This game gets very tough.

And then there's the 'All Access Membership.' I didn't want to play in the Arena because I generally don't enjoy competitive multiplayer, so I went back to the campaign levels. Being something of a habitual completionist, I wanted to finish them on Normal, Hard, etc, as it appeared that I'd already completed them on Easy. Lo and behold, playing a level on Normal is only available for All Access Membership holders. 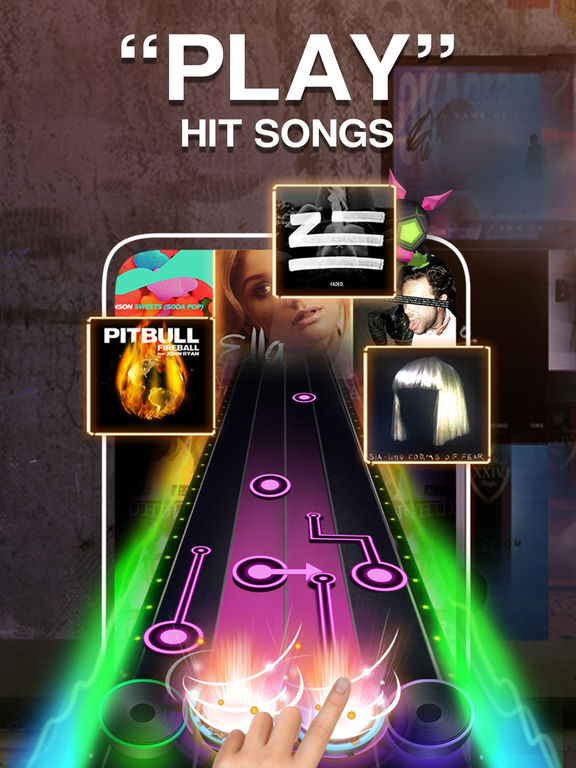 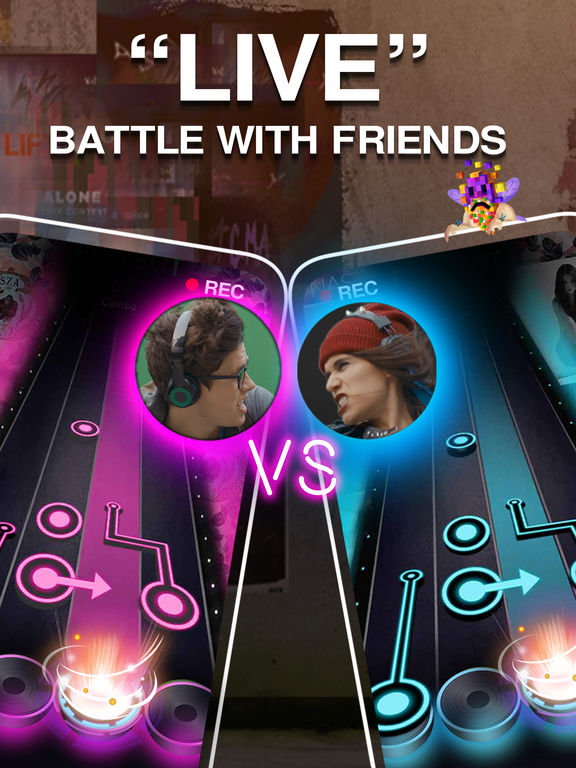