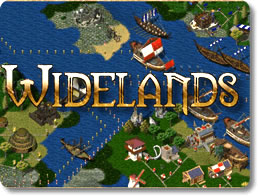 Design Efficient Roads to Lead the Barbarians, Imperials and Atlanteans to Prosperity!

A Different Kind of Strategy

The real-time strategy genre is popular for two very big reasons: it tests your cerebral skills as well as your reflexes. You need to apply strategic thinking in both the short and long term just like in any good strategy game, but you have to think and act fast if you don’t want to get left behind by the opposition.

However, compared to the often more methodical turn-based strategy genre, the RTS feels more rigid. Whereas TBS games can involve building expansive civilizations that can succeed through war, diplomacy or trade, RTS games typically only involve war. You build one army, the enemy builds another, and you both fight it out until only one side is left standing.

Widelands changes this. Although violence does exist in its world, the emphasis lies on building a thriving society instead. In that vein, you can expect an RTS that approaches the depth of many popular 4X strategy games.

If you’re a veteran to the RTS genre, Widelands should be instantly familiar to you. It has all the usual hallmarks: bountiful lands full of precious resources to exploit, cunning opponents, and strategic depth.

Few other RTS games offer as much player freedom as Widelands. It accommodates a variety of play styles for players of all stripes.

It’s only natural that amidst all of this, Widelands is itself completely free to play. Don’t hesitate; become a pioneer and feel free to set out for new horizons today! 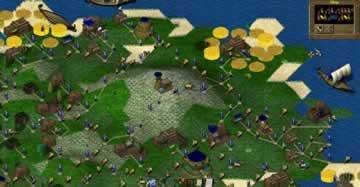 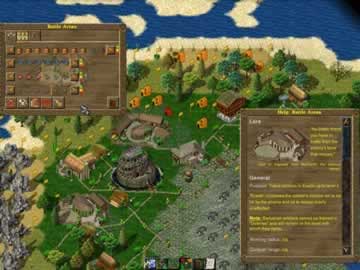