Build and Customize Your Vehicles to Seize Territory in a Post-Apocalyptic World!

The End Came and Went

In the year 2085, after a new missile defense system was established in the United States, something went horribly wrong. During what may have been a technical error in maintenance, nuclear missiles somehow ended up launched at all major cities across the globe.

Detecting this, foreign powers launched their own counterattacks. Ironically, the prized defense system did not work at all; every nuke passed through without interception. In the end, civilization all but collapsed, reduced to small pockets that struggled and fought against each other for survival.

Fifteen years have passed since then. You play as the Commander, a member of one such group based in the Rocky Mountains, who begins what is dubbed as “the Project,” to hopefully rebuild the world.

To anyone whom has played a fair share of real-time strategy games, Warzone 2100 should look familiar: gather resources, and use them to set up buildings and manufacture combative units.

Where Warzone differs from the rest is that no vehicular unit comes pre-built. Instead, you design your vehicles however way you want, based on what lost technologies you are able to discover and research out in the wastes. These include:

There are virtually an unlimited number of vehicles you can make! Want to create a vast army of small, cheap units to overwhelm the enemy? You can do that. Want to instead have an air force to bomb your foes even further into the Stone Age? You can do that too. Want to just set the world ablaze? It’s a valid tactic.

All technology, including vehicle upgrades, defensive structures, and infantry units, is available from the game’s extensive research tree. Featuring well over 400 technologies, Warzone 2100 adds even more depth, and allows you to further experiment and specialize your playstyle. No two gamers should ever play alike!

Warzone 2100 comes with a variety of modes to play. There is the regular campaign, where you play through a series of missions and watch the narrative unfold. Then there is Skirmish mode, which acts as more of a sandbox game.

Finally, there is multiplayer mode, where you can test your strategic, design, and tactical skills against up to eight other players!

Warzone 2100 was released back in 1999 for Windows and the Playstation 1 as one of the first RTS games to feature fully functional three-dimensional graphics. Now it’s back, as an open source freeware game available for Windows, Linux, and Mac OS X.

If you’re itching for an interesting take on the RTS genre that has yet to be improved upon, with tech trees and designable units, then Warzone 2100 is the game for you. You won’t be disappointed! 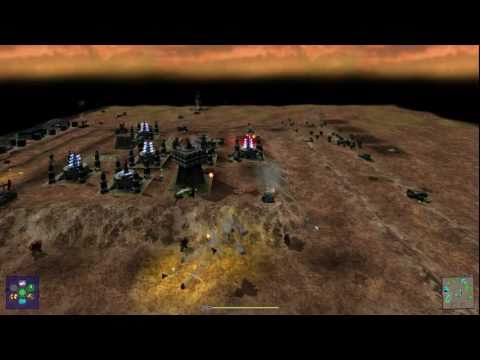 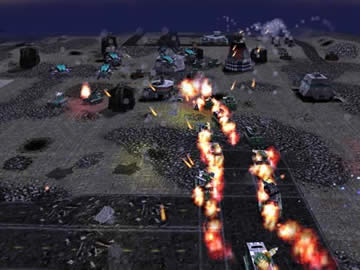 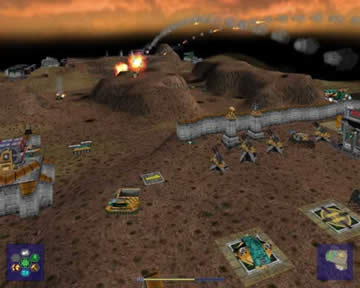