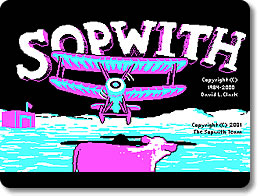 You'll be manning a Sopwith biplane with the goal to shoot down as many of your enemy planes and buildings as you can! Just try not to destroy too many cows along the way, because there sure are a lot of them... and they're mostly defenseless.

The game also features a multi-player mode where you can have a blast trying to decimate your opponents' units.

Sopwith and its much-improved successor, Sopwith 2, is a CGA game designed for both single player play, and also equipped to handle up to 8 players in multiplayer mode (4 human, 4 computer). It is a side-scrolling biplane action game involving two sides - cyan and magenta. The object of the game in single-player is to destroy all of the enemy buildings and vehicles, either by shooting, bombing, or colliding with them.

To stop you, the enemy has deployed planes to shoot you down and buildings that shoot anti-aircraft fire at you. Each level ends when all the enemy buildings and vehicles are destroyed, and is followed by a faster and more difficult level with the same map.

Check out the action that is in store for you as you take flight in Sopwith 3.0. 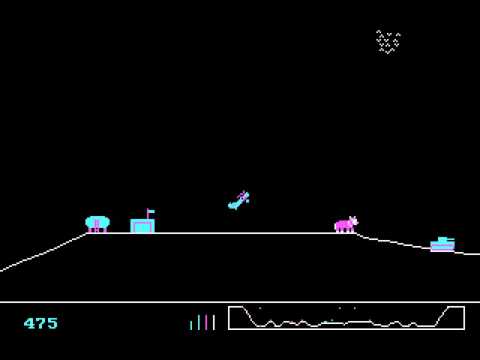 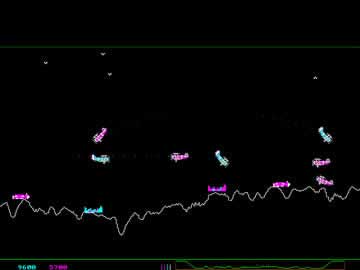 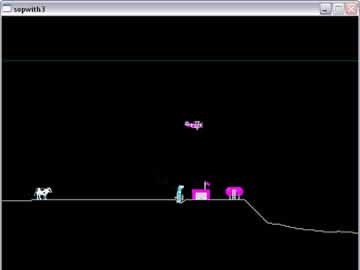