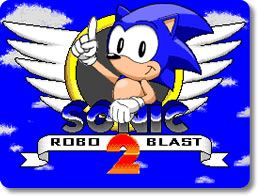 Eggman Has His Day

They say there is no rest for the wicked. This is especially true for the evil Dr. Eggman. Ever since his previous defeat at the blue blur’s hand, the scientist has hard at work at his next world-conquering scheme. Making note of an asteroid that periodically appears around the planet, Eggman realizes that it produces so much energy at its core that it could make a powerful battle station.

As he gets started building the base, Eggman decides to launch a “reunion party” of sorts with his nemesis by testing out his new weaponry on the city of Greenflower. Sonic catches wind of the scheme and makes his way there as fast as he can. Unfortunately, the city is obliterated before he can reach it. Undeterred, Sonic and company set out to avenge Greenflower and stop Dr. Eggman once and for all.

A Fresh Perspective on a Classic Formula

Sonic the Hedgehog has been entertaining gamers for over two decades, mixing high-speed action with classic platforming gameplay. However, way back during the side-scrolling days, Sonic games were also famous for enormous levels that were loaded with branching paths and numerous areas to explore.

You have a long journey ahead of you. Thankfully, you don’t need to do it alone. As is customary for the Sonic series, you’ll have a nice assortment of different characters at your command.

Play with Your Friends and Enemies

Like many of its more official predecessors, Sonic Robo Blast 2 features all sorts of different games you can play online with other people, including:

If you’re a hardcore Sonic fan, then you should not miss this title. In fact, you have no reason to; it’s a fan-made labor of love that’s completely free! Not only that, but work on Sonic Robo Blast 2 is still ongoing. New features, levels and bug fixes are always being made, so be sure to tune in regularly for more updates in the future. 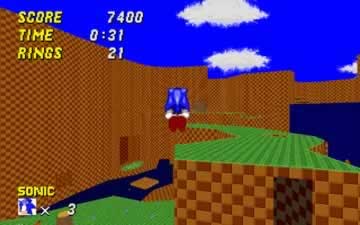 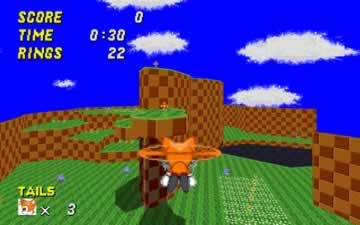