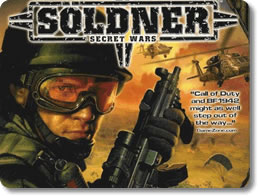 Fight for Glory with Guns, Tanks and Choppers in this Multiplayer Shooter!

War has changed. It’s no longer fought openly between opposing nations and ideologies; it’s now fought in secret by specially-trained mercenaries called “soldners.” As a new recruit, do you think you have what it takes to succeed?

Choose your side and test your mettle in Soldner: Secret Wars!

All’s Fair in Love and War

Victory will not come easy for you and your team in Soldner: Secret Wars. You’re going to need a lot of firepower, armaments, creativity and a willingness to fight dirty.

Mobility is an important component to battle. Fortunately, Soldner: Secret Wars doesn’t stint in this area; it gives you everything you need to wage war from the land, sea and air!

Play a Variety of Games

Shooting other players can be all well and good, but no virtual war is complete without some set goals to accomplish. Soldner: Secret Wars includes seven different types of matches to keep your occupation forces occupied.

Soldner: Secret Wars offers a lot that you won’t find in many modern multiplayer shooters: flexibility. With hundreds of weapons, dozens of vehicles, and maps that are absolutely sprawling, there’s no wrong way to make it as a career “soldner.” Want to be infantry? It can be done. Want to do reconnaissance? It’s a valid strategy. Want to transport troops and supplies? Go for it!

Best of all, Soldner is completely free! Every shooter enthusiast needs to check it out; it’s a battle that can’t be lost! 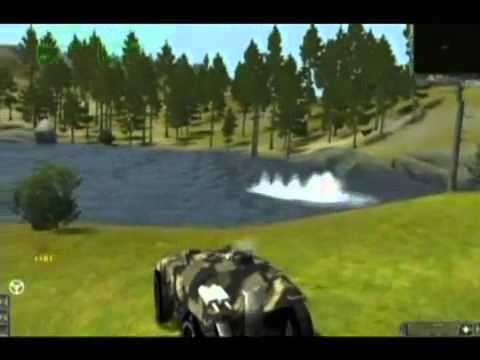 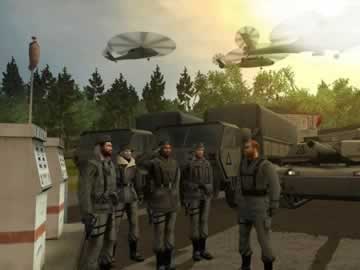 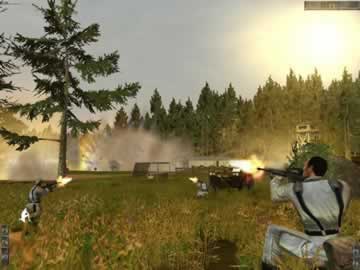