Everything You Love About Classic Pinball in a Convenient Digital Package! 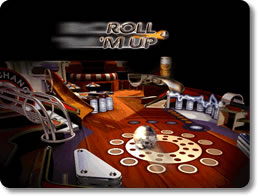 A Relic from the Past

Anybody who remembers killing time at the old video game arcades most likely have fond memories of playing at least one of the thousands of pinball machines that were produced during that time. They had everything; fast frenetic action, strategy, colorful lights and fantastic props.

In many ways, they brought something to the table that most classic arcade games didn’t have: a physical presence. Unfortunately, ever since arcades went the way of the dodo, pinball games have largely gone out of circulation.

Thankfully, they are far from dead. The digital age has breathed new life into pinball in the form of a variety of computer games that allow you to experience everything fun about them from the comfort of your own computer. Roll ‘Em Up Pinball is one such title that you can’t go wrong with.

Roll ‘Em Up Pinball may not have any physical presence in your home, but don’t think for a second that it’s lacking in everything that made the old machines great in the first place.

Pinball is always a race to rack up as many points as you can before you run out of balls. However, it’s going to take more than keeping balls out of the gutter and hitting bumpers in Roll ‘Em Up Pinball. If you want to succeed and reach the highest possible score, then you’ll need to complete a variety of increasingly more difficult mission objectives.

Free to Own, Free to Play

Roll ‘Em Up Pinball is a nice throwback to the old pinball games of yore. It’s bright, colorful, challenging, fast-paced and best of all, it’s completely free! No money is needed to buy it and no quarters are required to play it. Just pull the plunger and you should be ready to start rolling in the points! 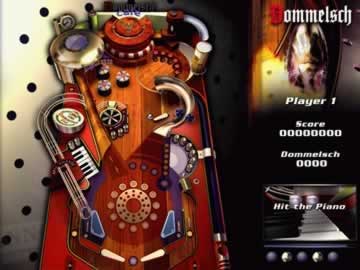 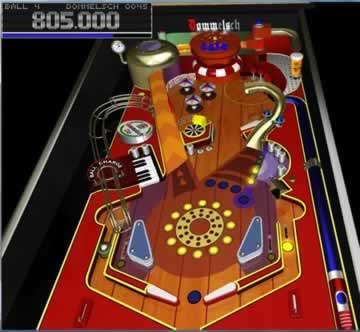