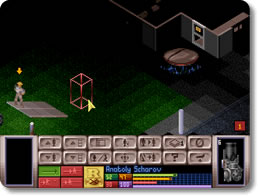 Mount a Defense Force and Protect Your Planet from the Aliens!

No longer content to just sit back, the nations of the world decide that they must work together in combating the alien menace. They form the Extraterrestrial Combat Unit, or X-Com, and task it to intercept and destroy every spaceship that comes to Earth.

As the one in charge of the global paramilitary organization, you’re going to have your hands full trying to fight an enemy you don’t really understand. It’s going to take a lot of hard work to make X-Com a successful defense force.

Spaceships will be appearing all over the world. When they do, it will be your prerogative to decide how you’re going to properly deal with them.

A Classic Game with a New Face

X-Com: UFO Defense, otherwise known as UFO: Enemy Unknown, is a critically-acclaimed and beloved strategy game that was released all the way back in 1994. Many agree that its strategic depth has allowed it to age well. Meanwhile, others believe it can be improved. Open X-Com seeks to do just that in a huge variety of ways.

Regardless of whether you’re a veteran or newcomer to X-Com, Open X-Com is a must-have game for strategy enthusiasts of all stripes. With its strategic depth, brooding atmosphere, and cool science fiction story, getting it is a battle plan that can’t go wrong! 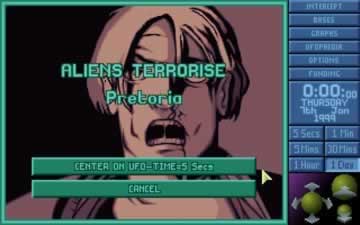 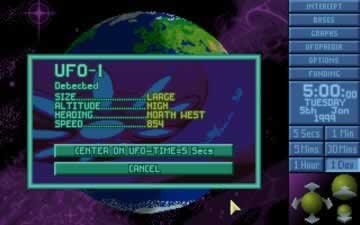