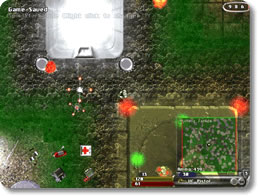 Explore, Scavenge, Fight and Survive on a Remote and Dangerous Alien World!

Today just hasn’t been your day. While aboard a spaceship mapping out the unknown corners of the galaxy, you come across an interesting find: a planet that’s not only teeming with life, but also contains signs of an ancient civilization. Looks like you’ve stumbled across the discovery of the century!

Unfortunately, the ship is suddenly shot down with a missile. With no other choice, you hop into one of the escape pods and careen down to the planet. You thankfully survive, but now you’re all alone on an uncharted world with dangerous creatures, hostile weather, and only a day’s worth of food on hand.

If you want to have any chance of getting back home, you’re going to need to learn how to survive in this brave new world known only as Notrium.

The galaxy is populated by a wide assortment of intelligent races. Notrium features four to play as, each with their own distinctive strengths, weaknesses and play styles.

Wilderness survival is difficult no matter what kind of planet you’re on. If your stomach isn’t growling at you in demand of a tasty meal, then it will likely be one of the many hungry aliens you encounter. It’s going to take a lot of creativity and guts to survive in the world of Notrium.

The game of Notrium is much like outer space: vast and full of infinite possibilities.

Anyone who’s in the market for a unique science fiction game should seriously consider giving this title a look. With a large world to explore, endless gizmos to fabricate, countless aliens to hunt, and infinite ways to play, there’s a lot to keep you occupied. It also won’t break the bank, considering it’s completely free.

Launch yourself to where no man has gone before: Notrium! 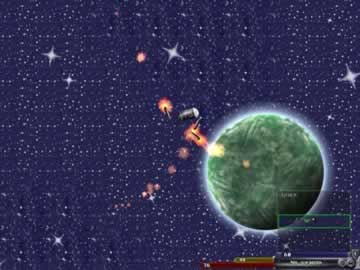 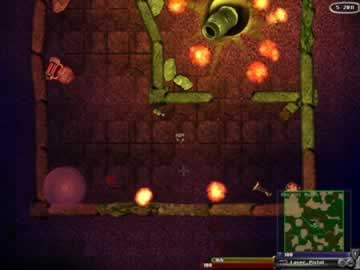