Turn a Rookie into an All Star Soccer Player! 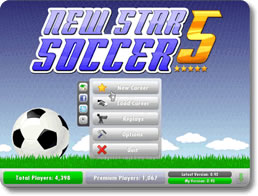 Have you ever had any dreams about growing up to be a professional athlete? Of course you have. Everyone’s always wanted that at some point in their lives. Unfortunately, the world of professional sports is fiercely competitive. Only a few are ever able to make the cut.

Thankfully, for whoever dreamed about making it as a soccer player, the New Star Soccer series comes to deliver the next best thing.

Every successful career begins with just one promising new recruit. In New Star Soccer 5, you are that recruit and it’s up to you to decide what kind of player you will be.

New Star Soccer 5 offers a fast-paced simulation of the actual game. You may only have control of your one player, but the things you can do with him are nigh limitless!

Win Over the Crowd

Like most businesses out there, New Star Soccer 5 has you begin at the bottom. It won’t be glamorous, but if you manage to prove to everyone just how awesome you can be on the field, you’ll advance through the ranks and achieve more prominence in the world of soccer.

Playing a good game is not all there is to making it as a professional athlete. Sometimes, you might need to make a few strategic pre-game preparations.

New Star Soccer 5 mixes the elements of an action game with that of a simulation to deliver an experience like no other. Anyone who loves soccer needs to get this game now! 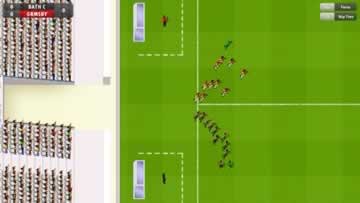 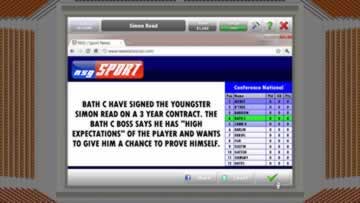