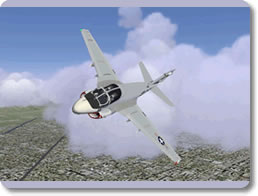 Take to the skies with this high-quality freeware flight simulator!

Looking for a truly high-quality flight simulator that also happens to be free? Well, search no longer because you've just discovered FlightGear!

With FlightGear you get an open source flight simulator that is in many ways right up there with its expensive commerical counterparts, such as Microsoft's Flight Simulator.

FlightGear is definitely no slouch when it comes to recreating the flying experience and you might be surprised by its attention to detail and commitment to realism. It's also one of the few simulators out there that will run on almost every major OS platform (Windows, Linux, Mac, UNIX), and it doesn't even demand bleeding edge hardware to run well either.

All in all, FlightGear is a feature-packed, top-tier simulator that just might bring out the ace pilot in you. Be sure to download it take your favorite bird up for a few test flights.

FlightGear only comes with a few aircraft models in the initial download.  However, you can downloads hundreds of additional aircraft.  Choose which models you want to fly including all kinds of planes throughout aviation history.  FlightGear aircraft downloads 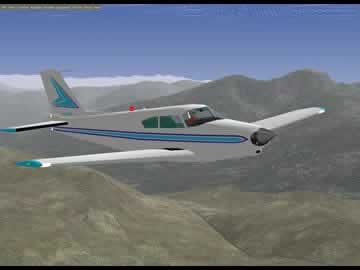 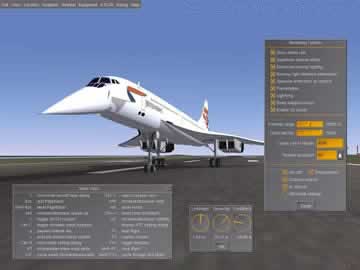