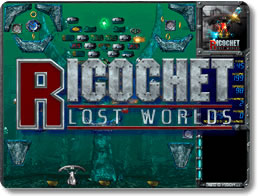 Mind blowing sound and graphics, incredible gameplay, and the coolest powerups you have ever seen!

Ricochet Lost Worlds takes the incredibly innovative play of Ricochet Extreme and brings it to such a higher level it is almost out in deep space.

All the cool powerups from the original game are here - 8 balls flying at once, ball catcher, laser guns, and rockets. But add to that the coolest powerups ever seen in a game like this - balls that shoot lasers, block-seeking stinger missiles, EMP blasts, ball generators and more - and this is by far the best Breakout / Arkanoid game ever invented.

Not only are the powerups just one of the innovative additions to Ricochet Lost Worlds, there is now a "ring game" where you can collect gold rings on each levels for bonus points and extra balls. There are 4 new worlds that are absolutely incredible - complete with moving blocks, warps, hidden rings, amazing formations, and more secrets waiting to be found. The game even adds a level editor where you can make your own games!

Add on top of that incredibly awesome sound, crystal clear graphics, awesome level design and you have a mega hit in the making! OK, I really can't say any more about this game, you just have to play it for yourself and you will be as excited as I am! 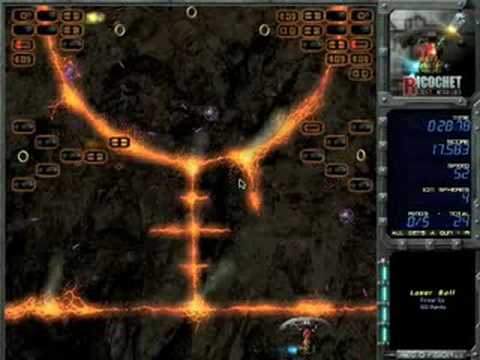 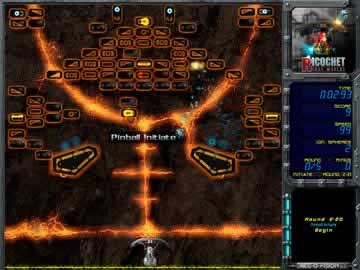 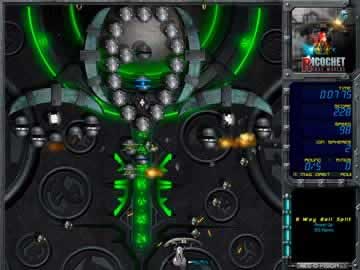